Marcia J. Rieke
principal investigator for the near-infrared camera (NIRCam) for the webb telescope and professor of astronomy at the university of arizona 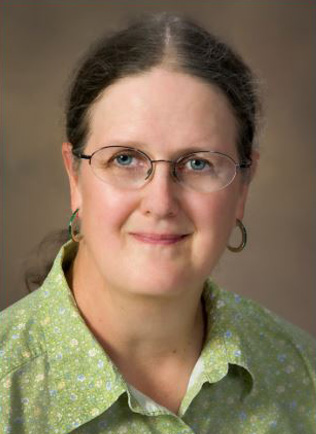 Marcia J. Rieke is a Professor of Astronomy at the University of Arizona, and is the principal investigator for the near-infrared camera (NIRCam) on the James Webb Space Telescope.

As principal investigator for the NIRCam, Rieke is responsible for making sure that the instrument is built and delivered on time and on budget. She works with the engineers at Lockheed Martin who are building NIRCam and helps them decipher the instruments' requirements, massaging its plans into shape.

Rieke's research interests include infrared observations of the center of the Milky Way and of other galactic nuclei. She has served as the deputy principal investigator on the Near Infrared Camera and Multi-Object Spectrometer for the Hubble Space Telescope (NICMOS), and the outreach coordinator for the Spitzer Space Telescope.

Rieke came to the University of Arizona (UA) in 1976 and has made seminal contributions to infrared astronomy. Her contributions to astronomical research, to instrument development and to service to the astronomical community in public policy and outreach are recognized internationally. She also has been active in using Arizona's ground-based telescopes and a member of the UA College of Science's Galileo Circle Fellows.

Marcia Rieke was born in Michigan, where the presence of Dow Chemicals headquarters made science a topic of interest for kids throughout the school system. Rieke received her undergraduate and graduate degrees in physics from the Massachusetts Institute of Technology, Boston, Mass.

She was elected a fellow of the American Academy of Arts and Sciences, joining the ranks of former vice presidents and Supreme Court justices, Nobel and Academy Award winners and prominent executives.