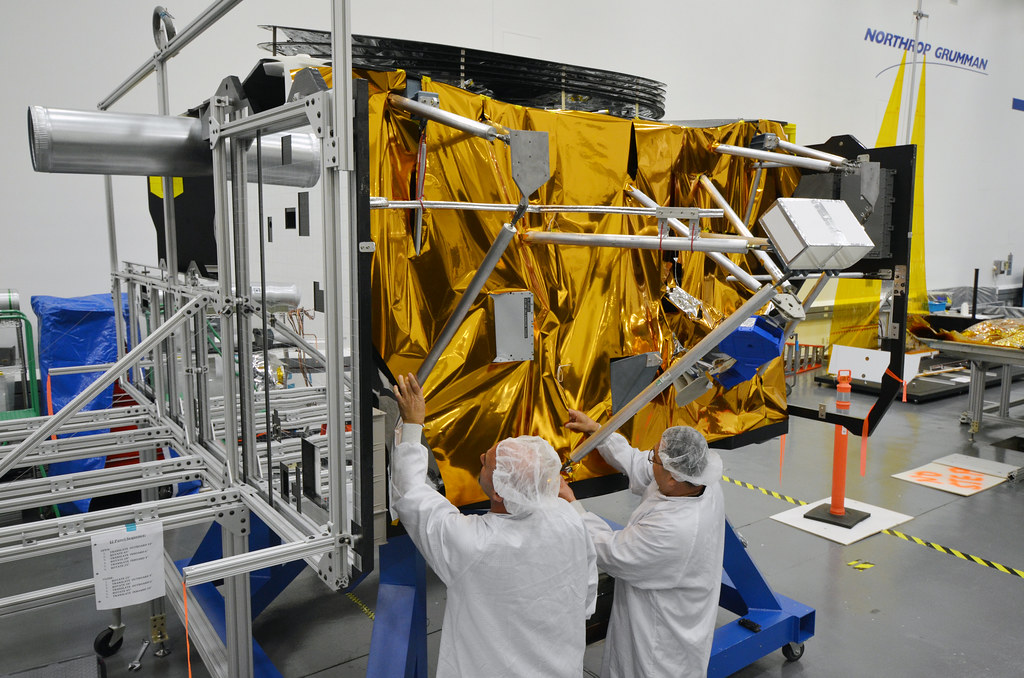 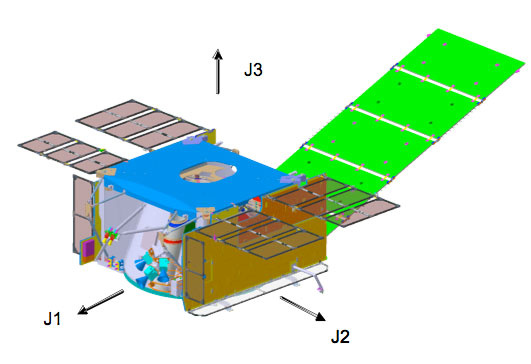 The spacecraft bus provides the necessary support functions for the operation of the Webb Observatory. At left is a top view of the bus.

The bus is the home for six major subsystems: 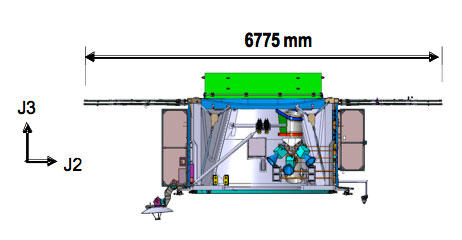 The Electrical Power Subsystem converts sunlight shining on the solar array panels into the power needed to operate the other subsystems in the bus as well as the Science Instrument Payload.

The Communication Subsystem is the ears and mouth for the Observatory. The system receives instructions (commands) from the Operations Control Center and sends (transmits) the science and status data to the OCC. 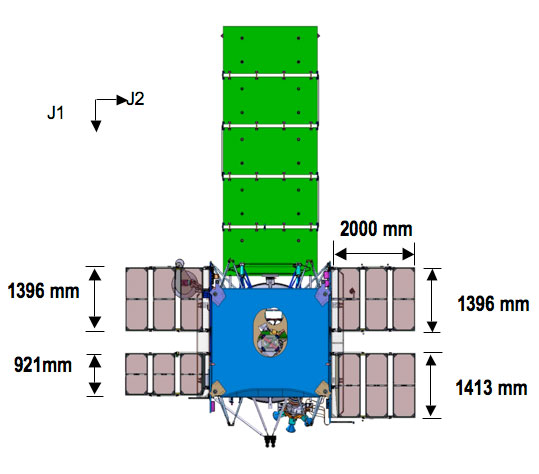 The Command and Data Handling (C&DH) System is the brain of the spacecraft bus. The system has a computer, the Command Telemetry Processor (CTP) that takes in the commands from the Communications System and directs them to the appropriate recipient. The C&DH also has the memory/data storage device for the Observatory, the Solid State Recorder (SSR). The CTP will control the interaction between the Science Instruments, the SSR and the Communications System

The Propulsion System contains the fuel tanks and the rockets that, when directed by the Attitude Control System, are fired to maintain the orbit.

Webb has two types of rocket thrusters. One kind is called "Secondary Combustion Augmented Thrusters" (SCAT), and they are used for orbit correction (like applied changes in velocity for each maneuver the spacecraft makes and also for orbit station-keeping). Webb has two pairs of them (paired for redundancy). They use hydrazine and dinitrogen tetroxide, as fuel and oxidizer respectively, which makes SCAT what engineers call a "bi-propellant" thruster. The other kind of thruster on Webb is called a MRE-1, or mono-propellant rocket engine, since it only uses hydrazine. There are eight MRE-1s on Webb, and they are used for attitude control and momentum unloading of the reaction wheels.

The Thermal Control Subsystem maintains the operating temperature of the spacecraft bus.